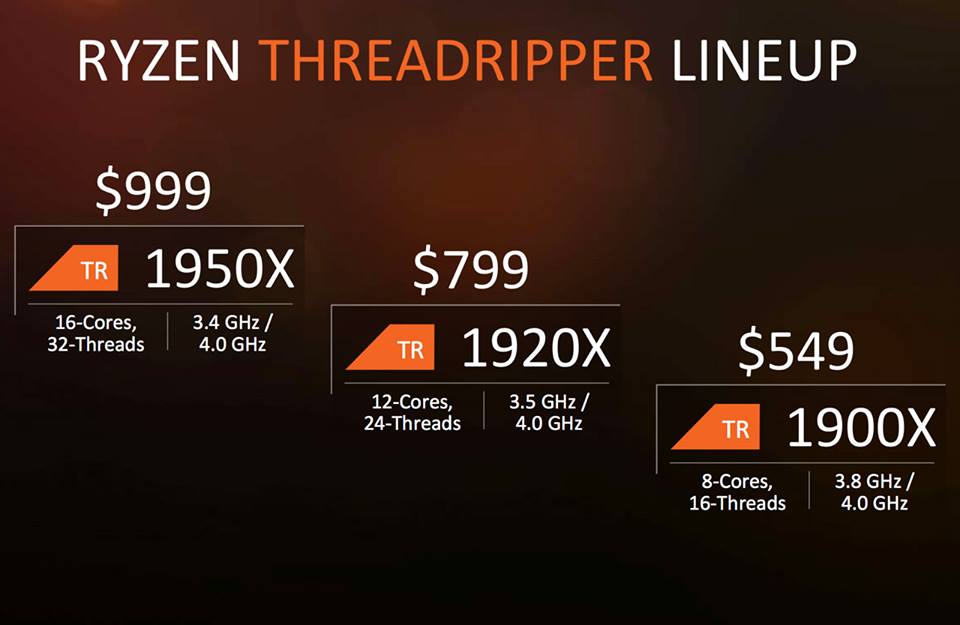 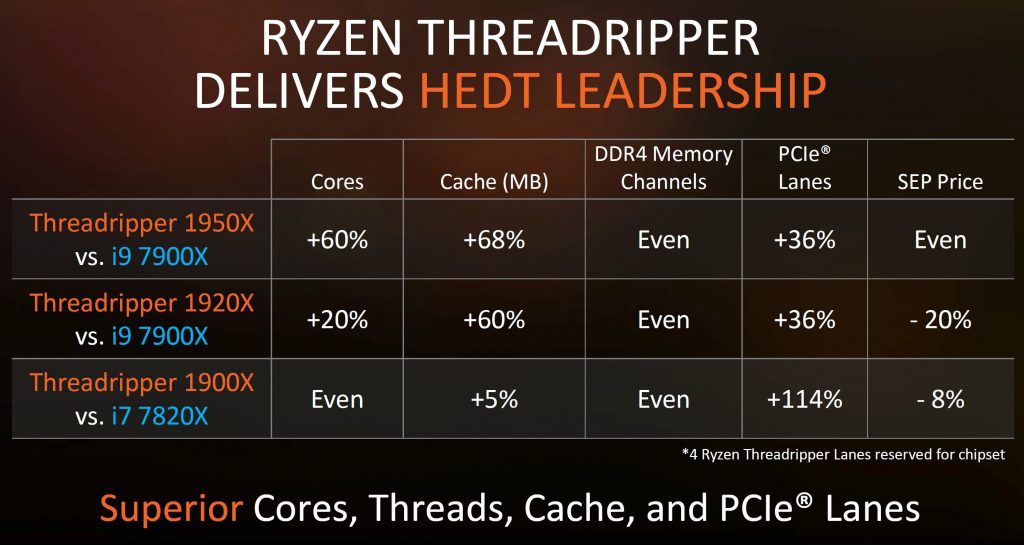 On the other hand, the Ryzen Threadripper 1950X is already the third best processor that is being sold on Amazon (USA), very good data knowing the price it handles. 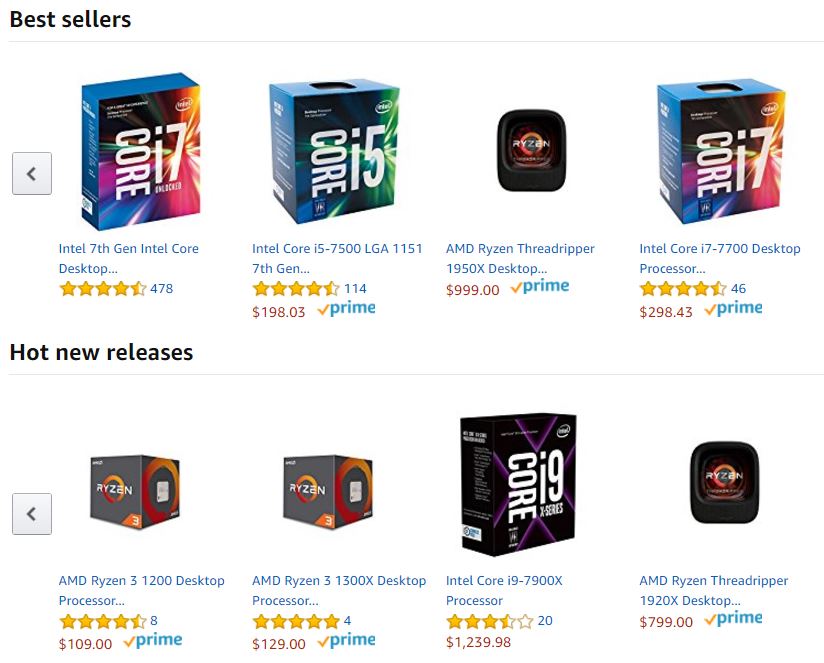