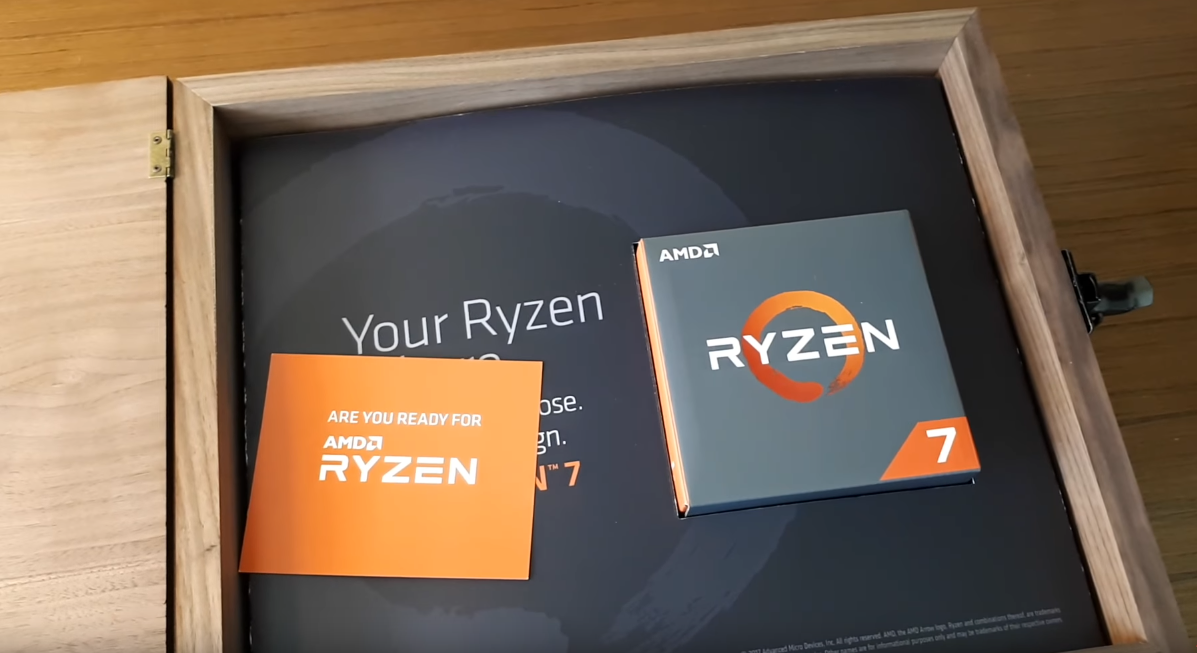 If you have a computer coupled with an AMD Ryzen CPU than you are in luck, because the manufacturers have launched a wave of BIOS for their motherboards that incorporate the microcode AGESA 1.0.0.4. This firmware directly influences in performance improvement of the platform thanks to the improvement in the compatibility and performance of the RAM in the platform. 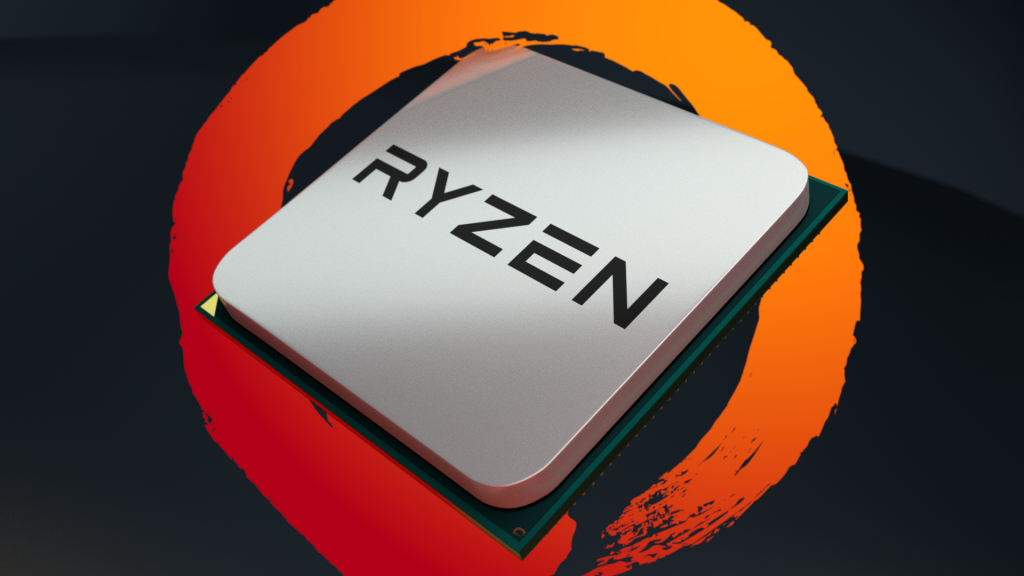 Some manufacturers already offered update to this microcode since last April 11  for some specific motherboards, but it has not been so far when we can talk about a massive availability. With these new BIOS you will be able to use memory modules of up to 3200 MHz or 4 modules of memory to 2667 MHz. There are some models that still are not being updated, we leave you with a list with the most recent BIOS for each model.

BIOS based on this new code will have four major improvements for Ryzen:

We will continue to update future AGESA versions when they are complete, and we are already working hard to offer you in May a new BIOS that focuses on DDR4 memory with Overclocking.