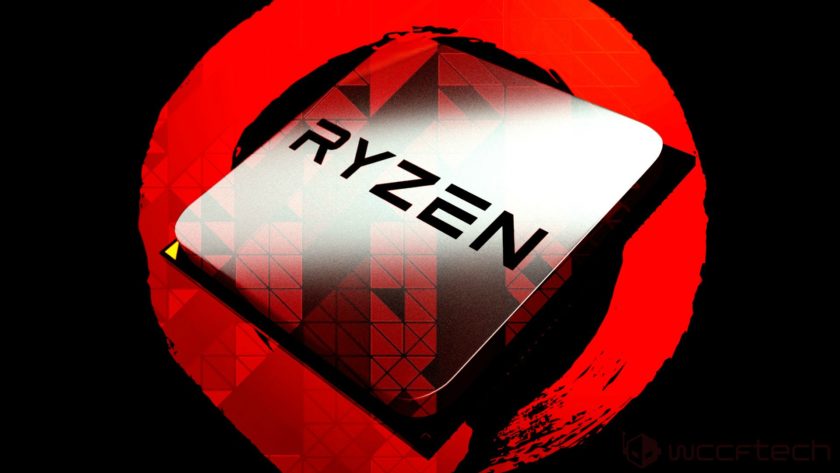 AMD is fully focused towards its upcoming processor line-up, the AMD Ryzen based CPUs which are expected to launch within next few weeks. The line-up gained popularity among the desktop users and PC gamers due to significant performance increase over the previous processor based on the currently available benchmarks.

The AMD Ryzen appears to be something to reach up to the mark and give a tough time to processor giant Intel. As for now, AMD’s Zen series seems to be faster and with the launch of Ryzen line-up, things appear to be going smoothly for the company after so many years. Recently, we saw a couple of benchmark reports of the Ryzen micro-architecture based processors, giving a great performance boost at a lower price.

This performance with the lower price mark could be a turning point for the company and some leaks have apparently revealed the full AMD Ryzen product line along with the specifications and prices. The list comprises of nine processors out of which three are Ryzen 7, four are Ryzen 5 and two are Ryzen 3 with the starting price of $129.

And there is the Ryzen 3 series, a low end line up in the series without multi-threading. However, The Ryzen 3 1100 and 1200X are 4 core and 4 thread processors with 8MB L3 Cache, having 65W TDP and base clock of 3.2 GHz and 3.4 GHz. The 1200X is capable of reaching beyond 3.7 GHz with the turbo mode and both of these are even priced lower than the Intel’s Core i3 CPUs.

These specs and prices are based on a leaked report published by WCCFtech and are yet to be officially confirmed by AMD. If it actually turns out true, the Ryzen will surely have a great impact for AMD.