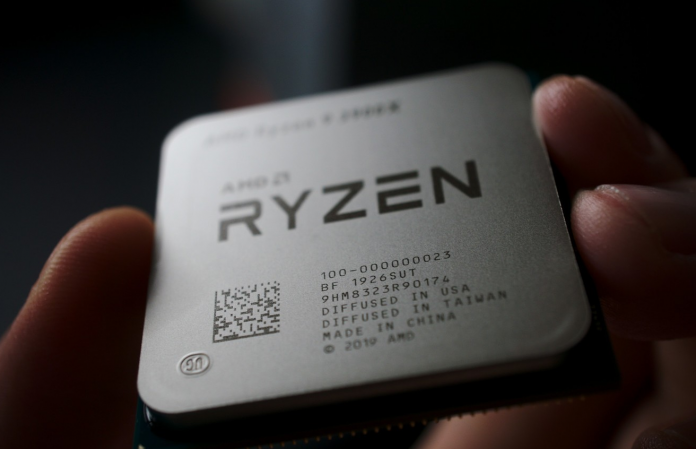 All of them will arrive on November 5, while the Ryzen 5 5600X will be the only one of these CPUs that includes a standard cooling system (Wraith Stealth) and for the pricing, we have price increases of around $ 50 on all CPUs compared to the Ryzen 3000.