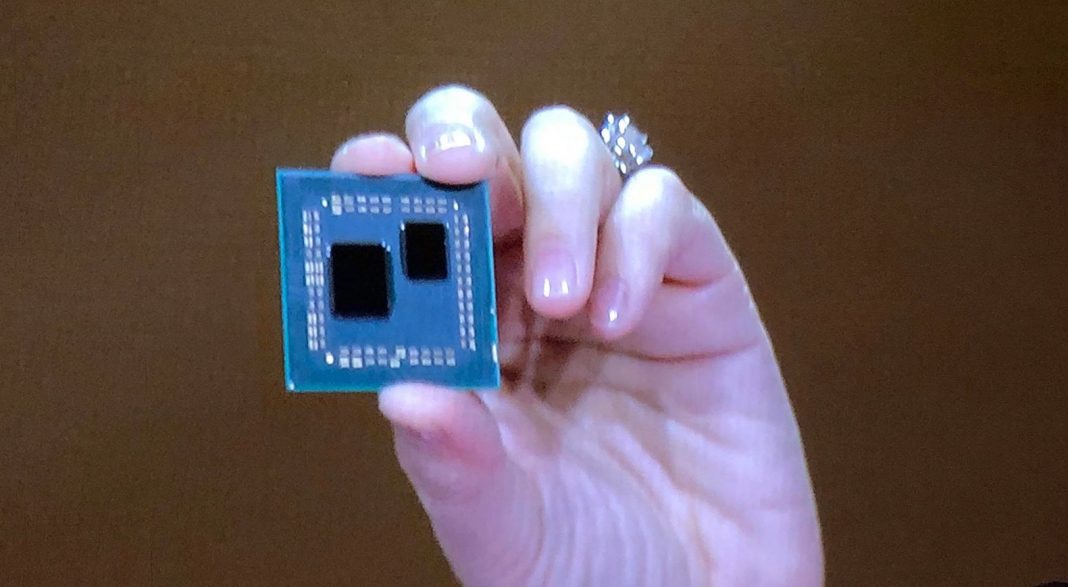 The benchmarking platform UserBenchmark database has listed an unknown AMD Ryzen 3000 CPU with 12 cores and 24 threads of processing. We must remember that this family of CPUs arrives using the new Zen2 microarchitecture, which promises an improvement in the IPC of 15% with respect to Zen +, and thanks to the 7nm manufacturing process new processors will not only offer lower power consumption and higher frequencies, but also offer more number of cores.

Under the code name of ” 2D3212BGMCWH2_37 / 34_N “, we find as an CPU Engineering sample / ES which in this specific case tells us that these cores reach a Base / Turbo frequency of 3.40 / 3.70 GHz respectively, but being an ES unit, these frequencies are merely indicative, because in some tests the CPU was running at 3.40 / 3.35 GHz, so we can see that they are still doing many tests, and more when a curious motherboard called AMD Qogir-MTS has been used.

At least, this data confirmed the existence of AMD Ryzen 3000 Series 12-Cores and 24-Threads CPU, so it is logical to think that the 16 cores and 32 threads are also a reality.

Via: APISAK & the user Saitama Sensei