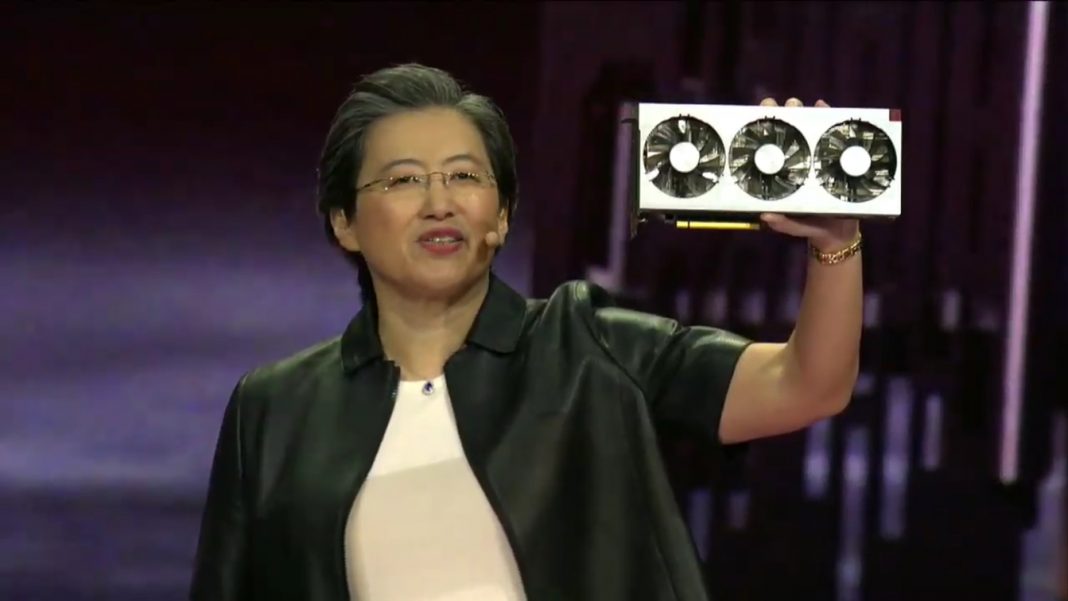 We must admit that very little was expected from AMD in the graphics card market, but the company ended up surprising us with its new top-of-the-line graphics card, the AMD Radeon VII (Radeon 7). Under this name we find a graph equipped with a VEGA GPU core @ 7nm that would offer 3840 Stream Processors (vs 4096 of the Radeon RX Vega 64 and 3584 of the RX Vega 56), except that it comes with nothing less than 16 GB of memory HBM2 that throw a bandwidth of 1 TB / sec.

Unfortunately, everything was very nice to be real, until a price of 699 dollars was announced, making it a product that will have to be watched with a magnifying glass before buying.It seems like have not learned anything. 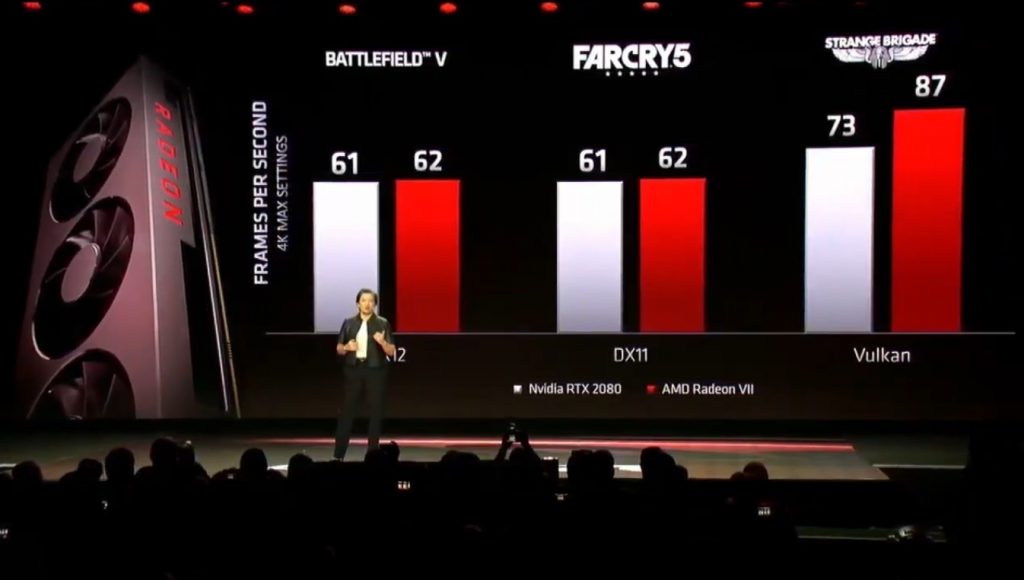 DirectX 12 and Vulkan the strong point of AMD Radeon VII