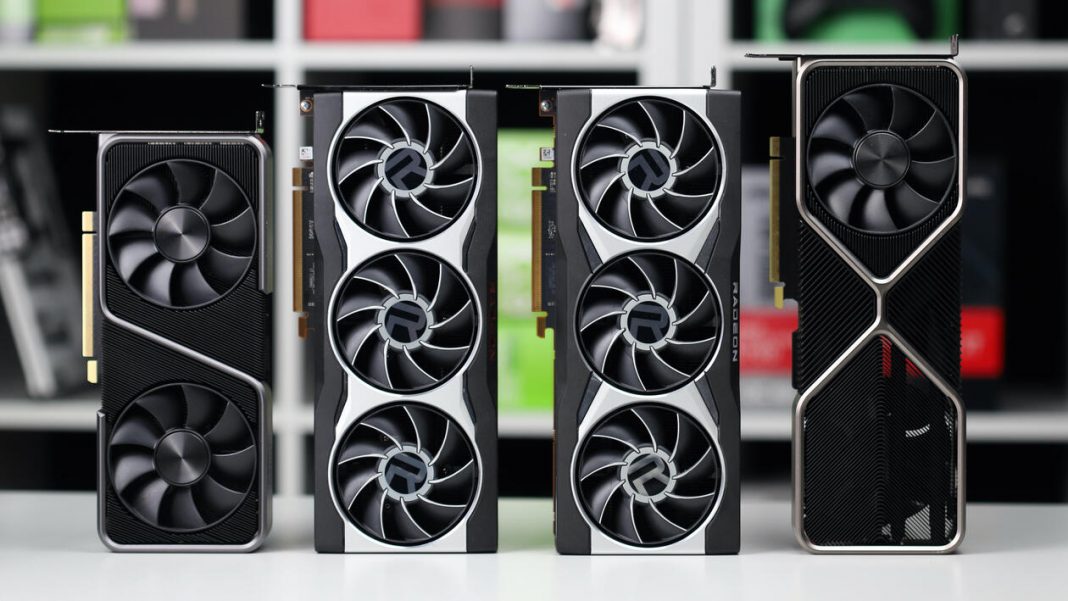 On 8th December, 2020, AMD will release its flagship Radeon RX 6900 XT graphics card based on Navi 21 GPU Core. This model is designed to compete with the GeForce RTX 3090 and offers similar level of performance at $ 500 less than its competitor recommended price. Whether the AMD Radeon RX 6900 XT will be able to impose the fight against the flagship GeForce RTX 3090, we will find out after the release of independent reviews, but for now there is an opportunity to assess how much faster it will be than the Radeon RX 6800 XT. 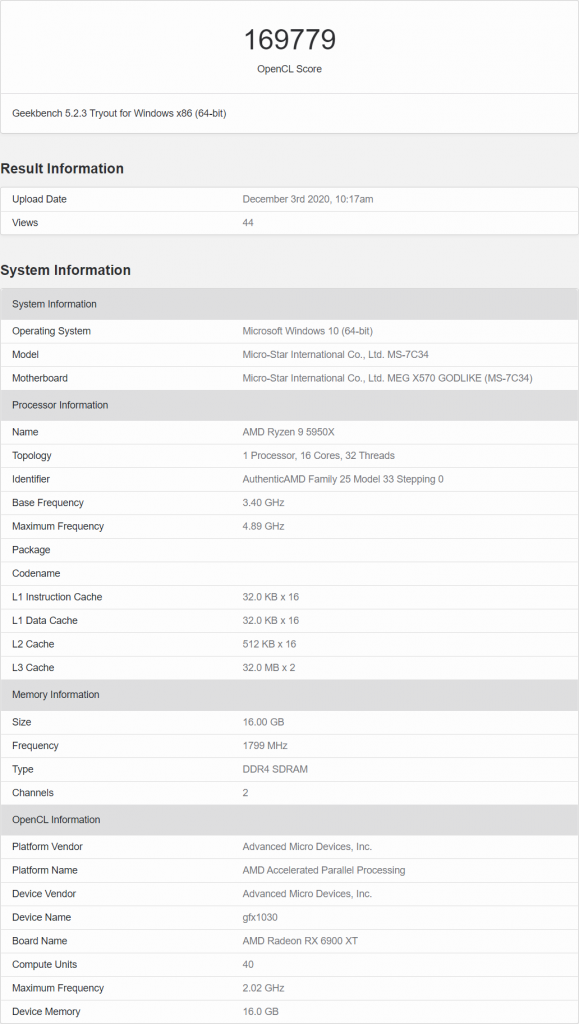 The AMD Radeon RX 6900 XT was tested in the Geekbench OpenCL benchmark, where it scored 169,779 points. This result is about 12% higher than that of the Radeon RX 6800 XT video card, and 35% higher than Radeon RX 6800. Compared to the graphics cards from green camp, the GeForce RTX 3080 and RTX 3090 it demonstrate 19% and 4% better results. However, Nvidia products have always performed well in the OpenCL benchmark.

Reviews detailing the performance of the AMD Radeon RX 6900 XT graphics card will be published on the day of its release.