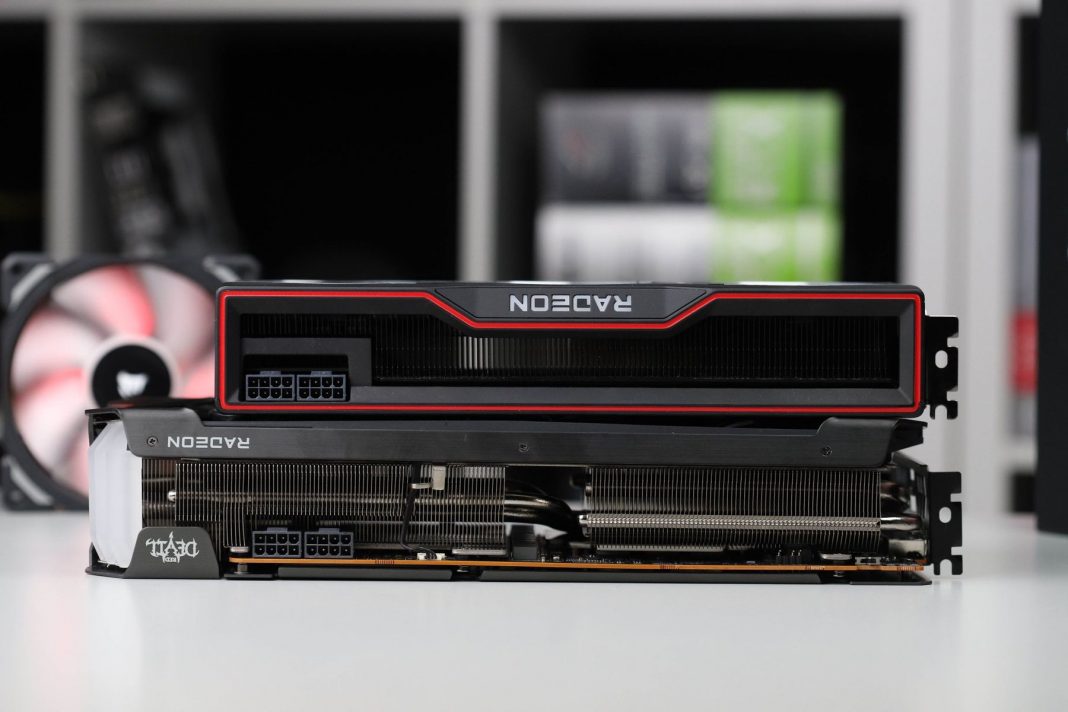 Officially, Multi-GPU configuration is a thing of the past because in terms of price performance ratio, it no longer compensates! also not to mention the lack of support in new game releases, but TweakTown decided to do some tests using AMD Radeon RX 6800 XT in Crossfire taking as an example four games with three different resolutions, and games strongly based on AMD technology were chosen, so they are hand-picked tests to show the best possible performance under the most ideal conditions. 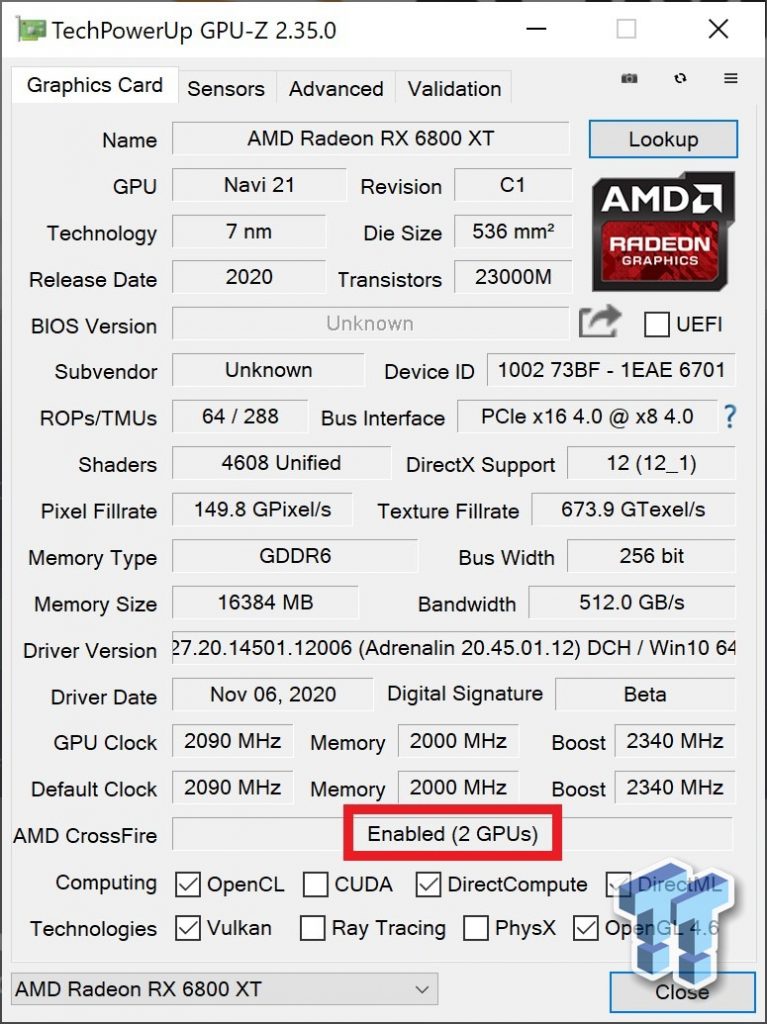 The performance varies a lot depending on the game, so it would have been interesting if a couple of current games had been tested, but if they have not done so, it will be for something, and that is that these configurations today do not deserve it’s worth the extra cost for not having a performance that scales 1: 1, because two RX 6800XT would cost 1300 USD, although this card is nowhere to be found in stock and if they are, they are certainly not sold at this price.