We can already see the first images of the AMD Radeon RX 580 and AMD Radeon RX 570, both in the form of reference model where it is possible to see more the Radeon RX 570. We remind you that both graphics cards are rebranded variants of the Radeon RX 480 and Radeon RX 470 launched last year that would be employing an improved manufacturing process 14nm FinFET LPP (Lower Power Plus) versus the original 14nm FinFET LPE (Low Power Early), which translates into better performance, higher frequencies, high Overclocking frequencies and low power consumption with low temperatures. 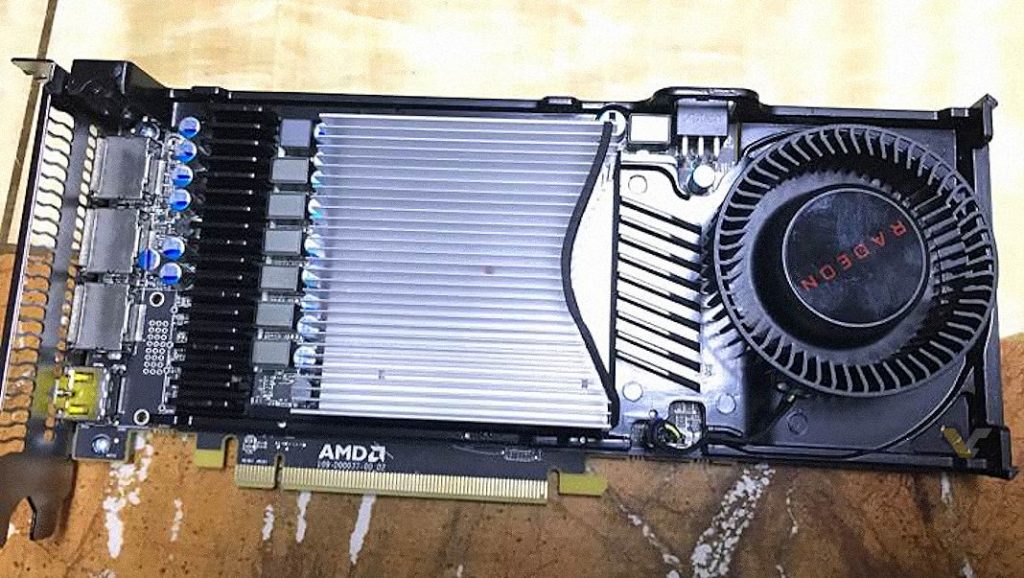 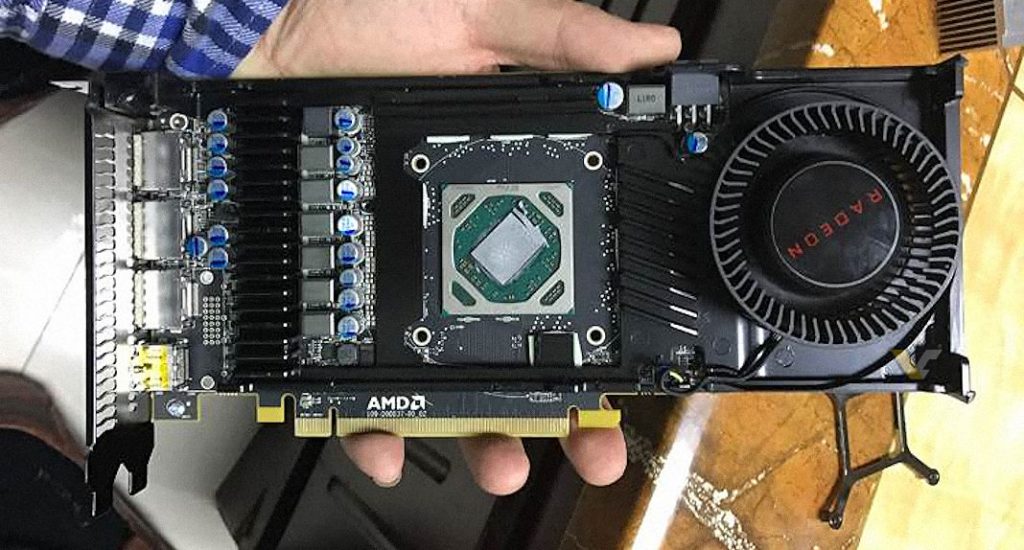 The model you can see above is Radeon RX 570 and it uses the same PCB found in the Radeon RX 480/470. It employs a reference design with a 6-phase VRM power supply, Polaris silicon is covered by a cooling system made up of a simple aluminum Heatsink supported by a blower / turbine fan, it draws attention to the absence of the DVI connector and it will be powered by a 6-pin PCI-Express connector. 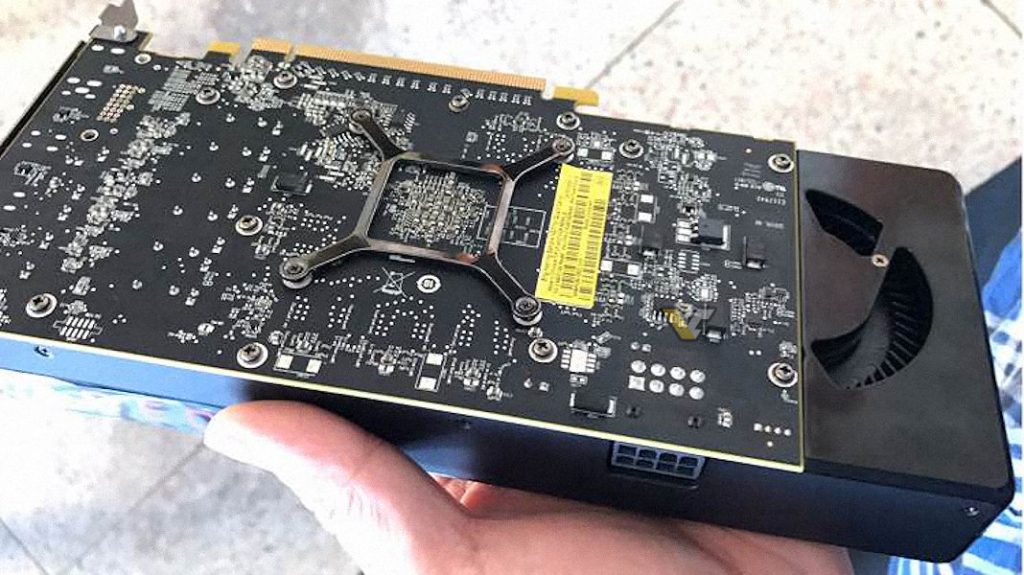 On the other hand, an engineering sample of the Radeon RX 580, that taking advantage of the greater power of the silicon. The graphics card is accompanied by a PCI-Express connector of 8 pins that leave more than evident that it will increase the power consumption and its performance compared to Radeon RX 480. The Radeon RX 500 family is expected to be announced on April 18.