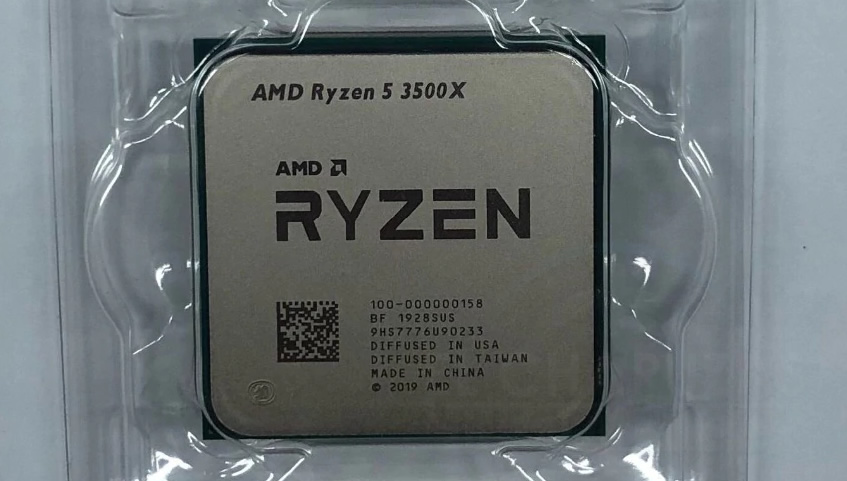 AMD has launched its Ryzen 5 3500X for sale worldwide, a processor that until now was exclusive to the Chinese OEM market only. This movement is logical, considring few days ago AMD also announced a price reduction for the Ryzen 7 3700X and Ryzen 7 3800X. The arrival of this new processor only favors things for the future launch of the Intel Comet Lake-S (10th Gen), which in essence are the existing Coffee Lake Refresh (9th Gen) spins, thus providing small performance improvements but further increasing power consumption and temperatures.

If we remember the review of the Ryzen 5 3500X, this productivity processor in PCMark 10 is up to 4.3% faster than the Intel Core i5-9400F, in compression, coding and rendering it is up to 34% faster, while on average its around 11% faster. Finally, in games the AMD CPU wins with an average of 1 extra FPS on average.