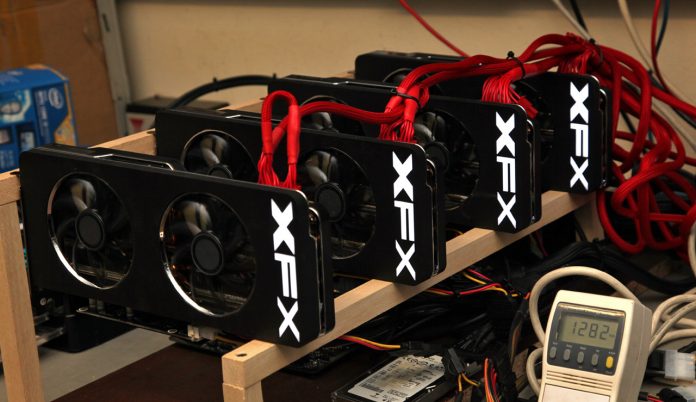 AMD announced the release of its AMDGPU-PRO Beta Mining Driver 17.40 for Linux users. It is the first official driver from Red camp for Linux operating system exclusively for cryptocurrency mining.

The new graphics driver is not intended for use in 3D applications or games, it is only intended to mine cryptocoin, notably improving mining performance with the Radeon RX Vega 64, Radeon RX Vega 56, Radeon RX 580 and Radeon RX 480 graphics cards. Now it would be interesting to see if this new specific set of driver adds some kind of advantage to cryptocurrency mining against Windows operating system.

If you are one of these people who have the whole team on breaking blockchains, it would not be too much to create a partition with Linux and test if these drivers help you to increase the amount of revenue, but of course, if you use the computer for everyday tasks, then moving to Linux could be a deterrent.

“Introduces Large Page Support for Blockchain Compute Workloads. This driver is provided as a beta level support driver which should be considered “as is” and will not be supported with further updates, upgrades or bug fixes. This driver is not intended for graphics or gaming workloads.”

While the driver has large page support, it requires also booting the kernel with e.g. “amdgpu.vm_fragment_size=9” for 2MB page support. 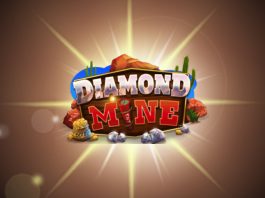