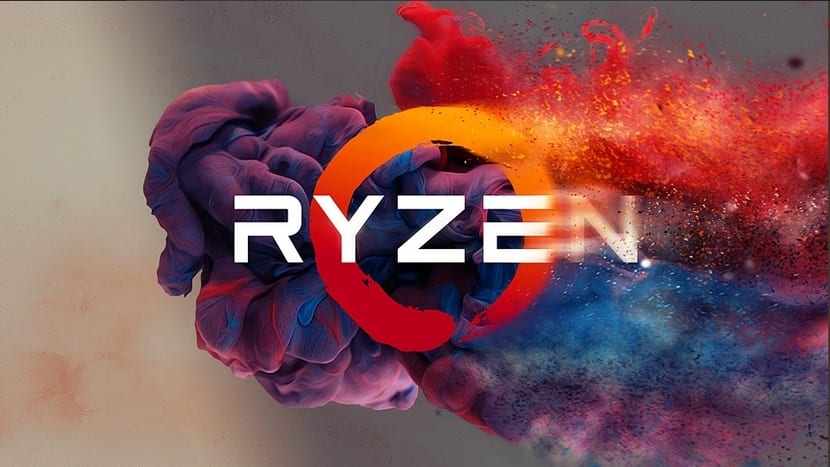 We have already warned on numerous occasions that the launch of AMD Ryzen 3000 has been marred by the disastrous support via software that the company is offering, which makes it clear that it was a rush launch and now users are experiencing various problems, and the latter is linked to AMD itself and its new AGESA ComboAM4 1.0.0.3ABA microcode. The new mircocode has been classified as defective by the motherboard manufacturers themselves after numerous users with Asus and Gigabyte motherboards complained of new problems on their computers after installing this firmware. 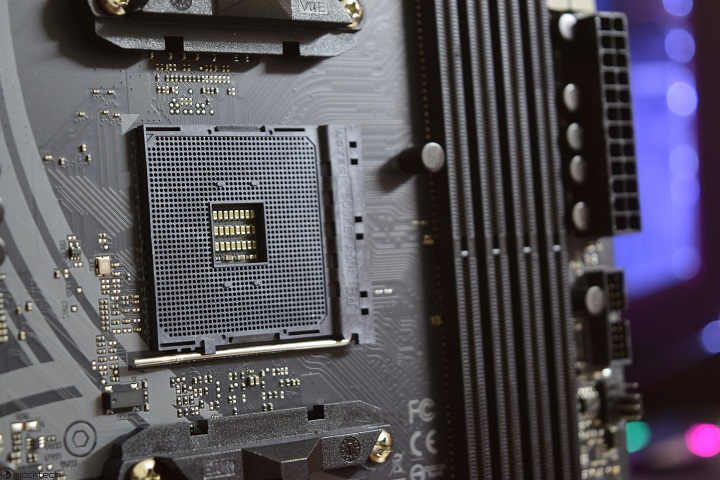 The AGESA microcode, ComboAM4 1.0.0.3ABA (not to be confused with 1.0.0.3AB), came to solve the problems of the AMD Ryzen 3000 with Destiny 2 and Linux, but at the same time that it fixes broken lots of things, such as destabilizing the interface PCI-Express causes stability and performance issues.

According to Asus representative Peter Tan, AMD had a very tight schedule to launch the microcode 1.0.0.3ABA with no proper time for testing, hence these problems have appeared. AMD asked Asus, and the rest of the manufacturers, to remove the possibility of downloading this new BIOS to avoid affecting more users.

Peter also revealed the problem related to the speed of the PCI-Express interface reduced from version 4.0 to version 2.0, and he also commented that he was not surprised that these errors arose, since the code itself features Hidden bugs that can only be found by performing extensive testing.

Gigabyte publicly acknowledged the problem in Reddit indicating that its firmware to solve the problem with Destiny 2 and Linux will not finally arrive next week. Now all the burden falls on AMD to solve these problems without adding others.