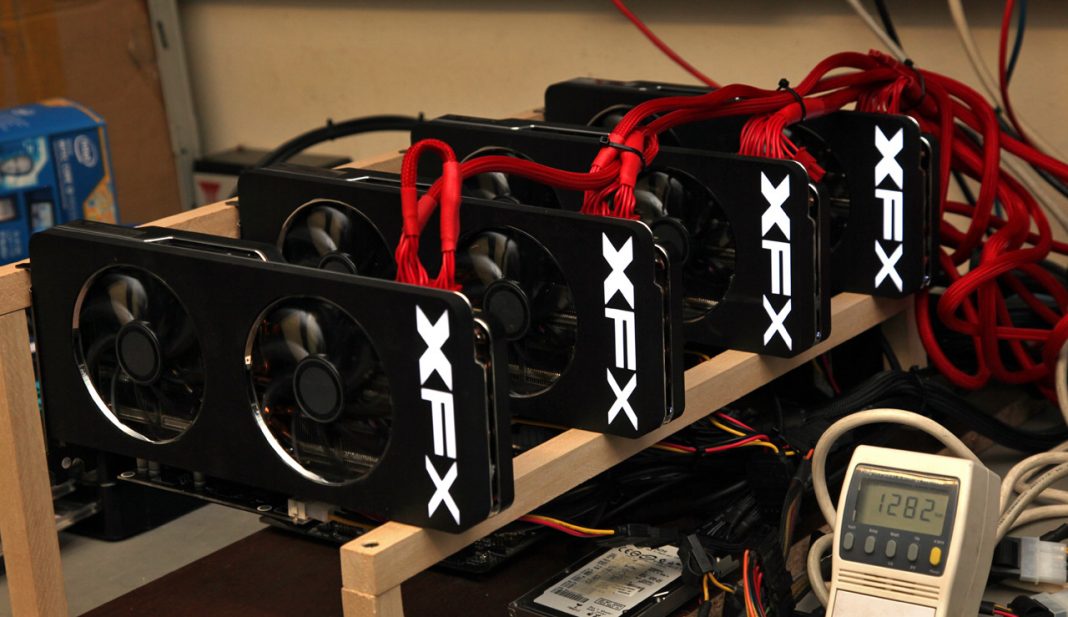 AMD launches the Radeon Crimson ReLive 17.10.3, which offers official support for up to 12 graphics cards, only compatible with the AMD RX 500 Series and AMD RX 400 Series.

The new AMD Radeon Crimson ReLive 17.10.3 offers improved performance in games, such as Wolfenstein II, Destiny 2 and Assassin’s Creed: Origins. Within these drivers there are also some improvements in terms of optimizing the performance of graphics cards. Specifically, within the global settings, the parameters of computing workloads directly destined for the Cryptocurrency mining have been optimized. This technology is designed for the RX 500 Series and RX 400 Series graphics cards. 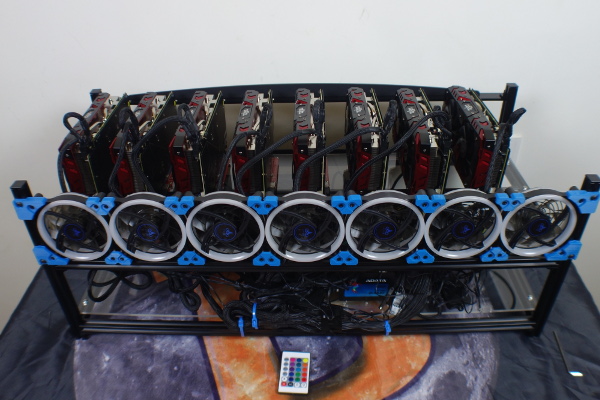 We must point out at this point that some problems with these drivers have been detected. Some users have reported system freezing problem when using systems for a prolonged time for mining with 12 graphics cards installed and errors have also occurred when changing the workload while using CrossFire technology, which will no longer be used by AMD, due to its inefficiency. The only solution is to deactivate the CrossFire.