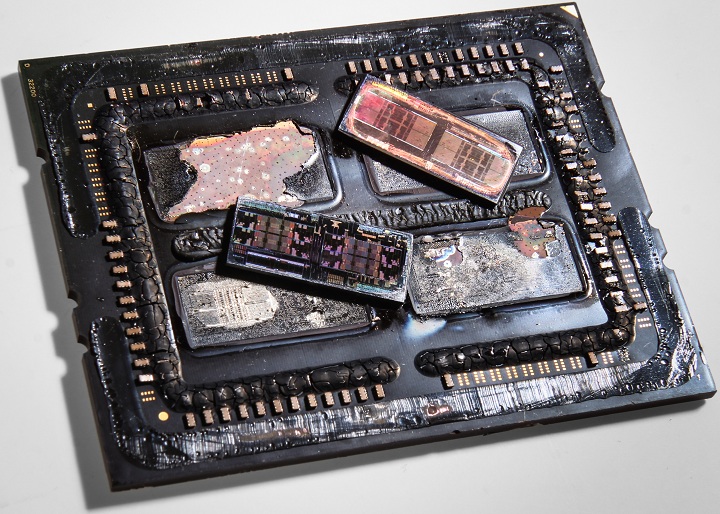 The news about the presence of four eight-core chips under the cover of the AMD Ryzen Threadripper processors caused a lot of noise among enthusiasts and fans of “more cores”, sowing hope for the possible unlocking of two unused chips. To clarify the situation with the “inactive cores”, as well as the relationship of HEDT solutions Ryzen Threadripper and server processors EPYC, one of AMD top managers James clears the things. 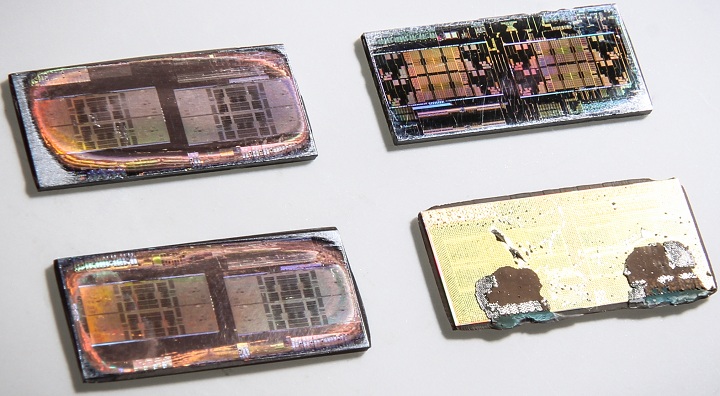 Threadripper is not a Epyc processor. Different substrate, different dies. 2 dies work, other 2 have no path to operation. Basically rocks.

As Mr. Pryor wrote in his tweet, the Threadripper chips are using a completely different substrate than the server CPUs of the EPYC. Unlike the latter, AMD’s HEDT solutions have only two dies completely disconnected, and for this reason AMD calls them “dummies” instead of “inactive dies”. Thus, no matter how many working cores are contained in unused silicon dies, it will not be possible to unlock them.

In this way, AMD finally announced that no matter how many unused cores are under these processors, unlocking them is totally impossible as they are not even soldered.

But some users and enthusiasts believe that this is not the whole truth, and yet there may be processors in which the additional cores could be triggered.