After announcing the acquisition of Xilinx, AMD announced the financial results of the third quarter (Q3 2020) with record income. The company Revenue was no less than 2.8 Billion dollars, which represents a growth of 56 percent compared to the same period last year (Q3 2019) and 45 percent quarter-on-quarter, driven by increased revenues in the Enterprise, Embedded, Semi-Custom chips, and Computing and Graphics segments.

Gross margin was 44 percent, increased by one percentage point from year to year and from quarter to quarter. The year-on-year increase was primarily driven by processor sales from AMD EPYC and Ryzen. Gross margin remained stable quarter over quarter, as increased sales of Ryzen and EPYC processors were offset by a higher percentage of semi-custom revenue. 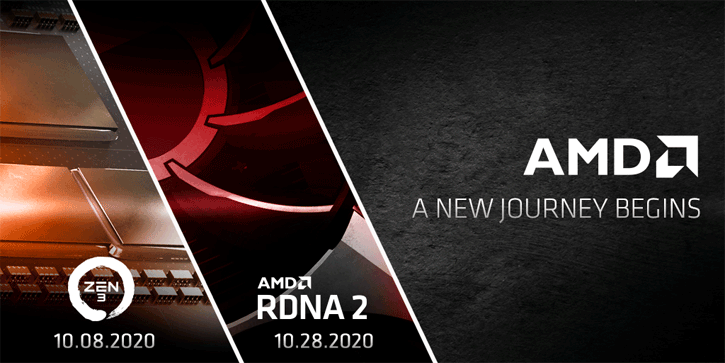 Revenue for the Enterprise, Embedded and Semi-Custom Chips segment was $ 1.13 billion, up 116 percent year- over- year and 101 percent quarter-on-quarter. Revenues were higher year-over-year and quarter-over-quarter due to increased sales of semi-custom products and increased sales from the EPYC processor.