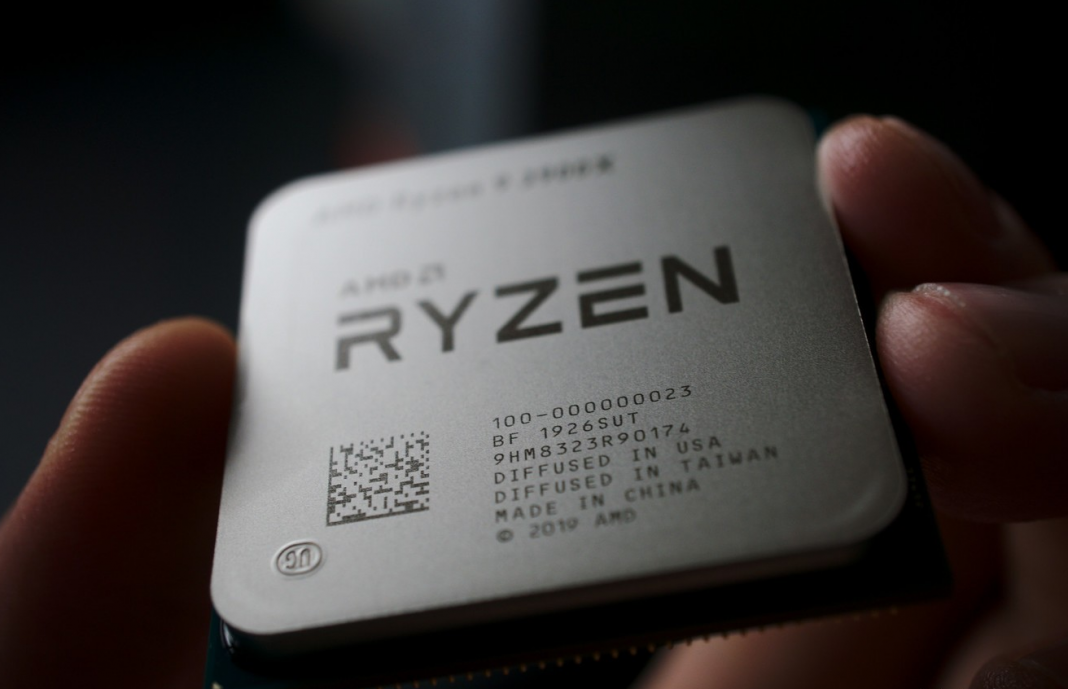 AMD revealed how the last quarter of 2019 went, in addition to adding all the data to know how they performed in 2019 compared to 2018, and as expected, record numbers. 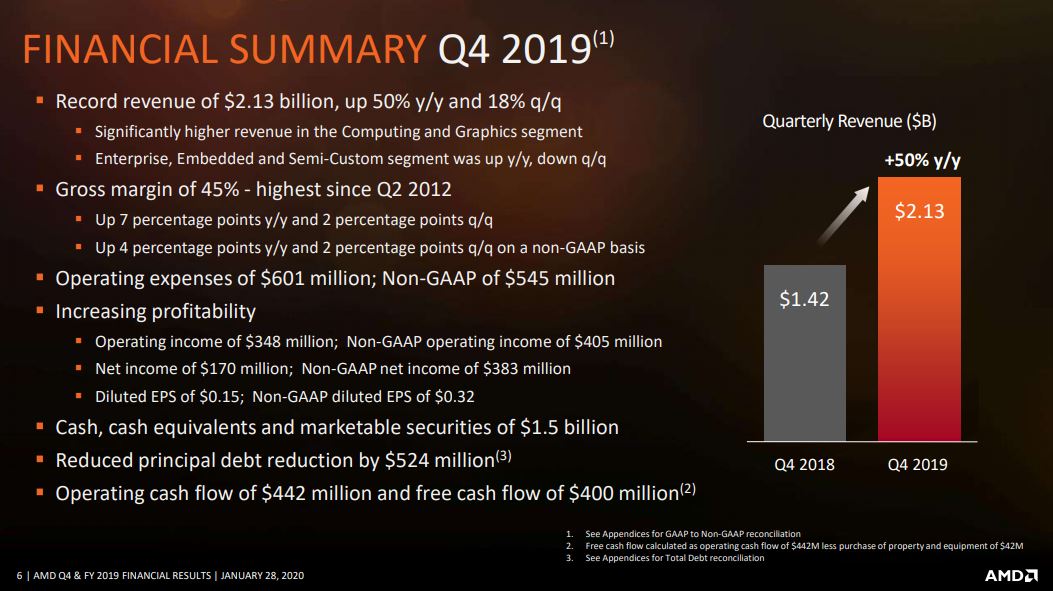 AMD Ryzen processors presented an annual growth of 69% and generated 1,662 million dollars compared to 968 million in Q4 2018. While the Radeon RX 5700 helped, but Ryzen 3000 processors and Threadripper CPUs were the stars of show on 2019.

While the embedded and semi-personalized chip divisions only grew by 7%, there is little to worry about, since EPYC CPUs are selling well, to the point of compensating for the fall of the custom chip market with PlayStation 4 and Xbox One that will go to a better life soon with PlayStation 5 and Xbox Series X, which will greatly boost the company’s benefits during the second half of the year.