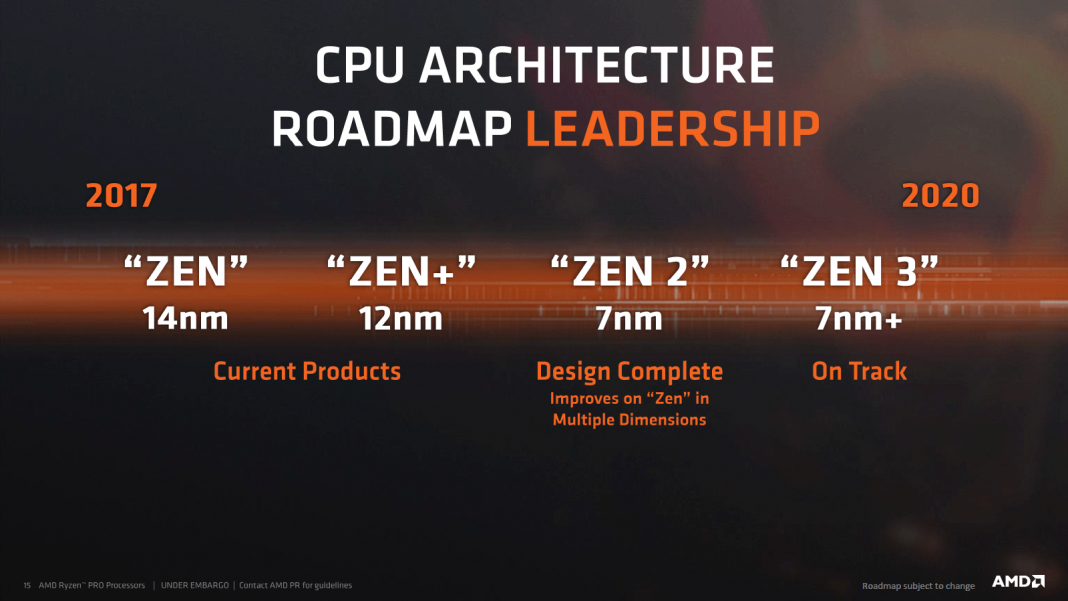 It is expected that on Tuesday November 6, AMD will host the Next Horizon event for the formal debut of the Zen 2 CPUs microarchitecture manufactured on 7nm process node, unfortunately, there are few official details. It is known that high-ranking officials of the chip maker will “discuss the innovation of AMD products and technology, specifically designed with the datacenter on industry-leading 7 nm process technology.” 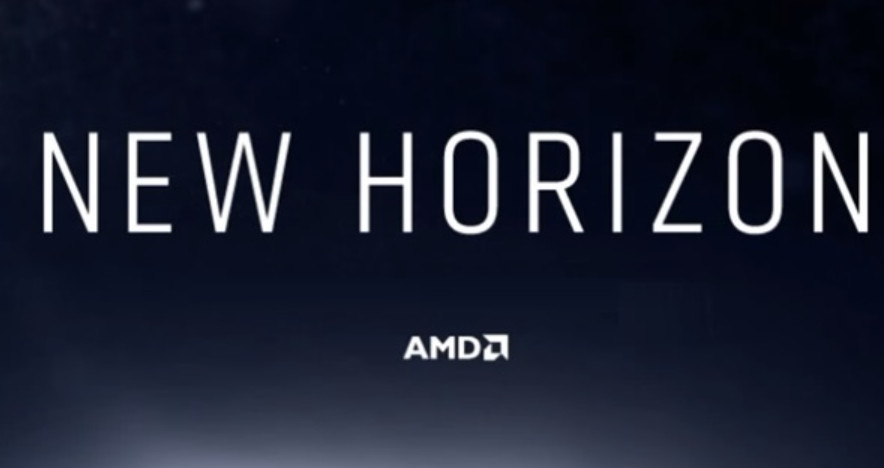 Recall that about two years ago, Advanced Micro Devices already held a similar event called New Horizon, during which the presentation of desktop chips Ryzen was showcased. At this time, apparently, we are waiting for the announcement of the first 7-nm EPYC server processors on the Zen 2 architecture, also known under the codename Rome, and graphics cards based on the 7-nm Vega 20 chip.

As for the AMD Ryzen 3000 series desktop chips based on the Zen 2 architecture, they will be released after the release of processors for servers. However, it will be possible to judge the new processor’s level of speed and advantages of the new microarchitecture by server CPUs.