Home Games Age of Empires: Definitive Edition has been cracked in less than 3... 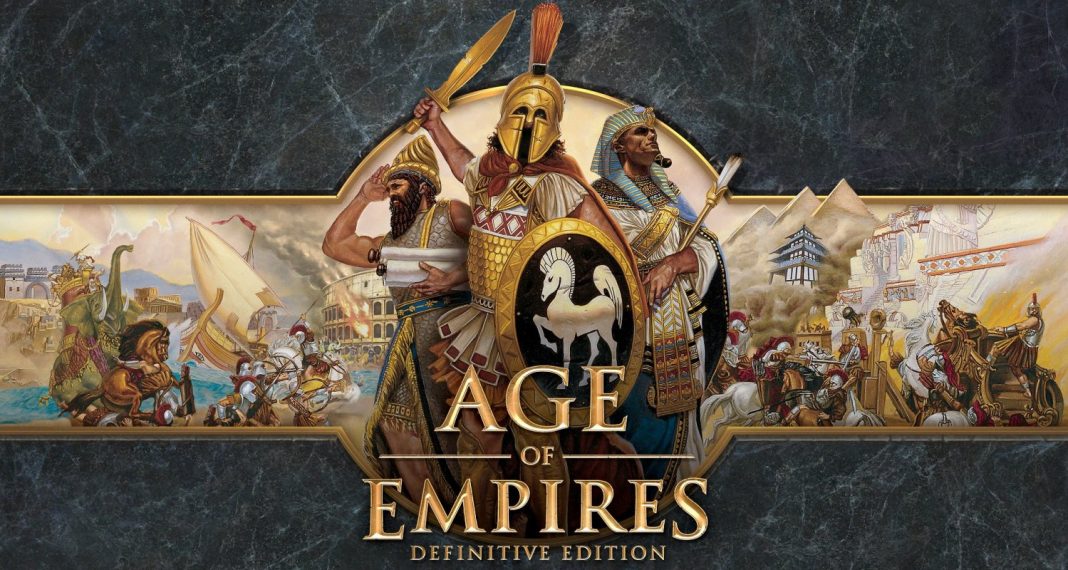 A week ago, the CODEX group had announced that they had been able to break the protection of the Windows 10 store, and the first victim would have been the Zoo Tycoon Ultimate Animal Collection. But today, the same group surprises us by announcing that the remastered version of the classic Age of Empires, launched less than three days ago, has also been cracked.

It is surprising that since the launch of Windows 10, no group of crackers had been able to properly infringe the exclusive titles of the new operating system store, but now CODEX has already cracked two titles in a week, and one of them to three days of its release. On the other hand, although pirated versions based on a bypass have already been published for some of the games on the PC platform (such as Forza Horizon 3 , Gears of War UE , Gears of War 4 and Recore ), the procedure is long and tedious for many inexperienced users of the PC world. That is why this news means that the aforementioned that use the bypass, along with the other exclusive stores like Forza Motorsport 7  and Super Lucky’s Tale will be cracked sooner or later.

Age of Empires: Definitive Edition features a new audiovisual section, support for 4K resolution, more zoom levels, a new orchestral soundtrack, narrator for each mission of the campaign and rebalanced gameplay. The multiplayer works with the Xbox Live servers.

According to Age of Empires forum administrator, Age of Empires Definitive Edition -for the moment- can only be purchased through the Windows 10 store.

Age of Empires 3: Definitive Edition will be shown at Gamescom 2020 between August 25 and 29

Age of Empires 4 is “designed for 4K” on PC, and integrates next-generation AI