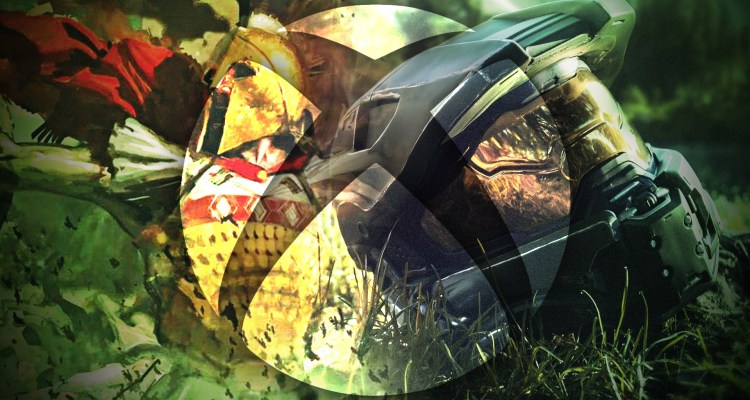 As we get closer to the E3 conference, information related to new announcements and launches are coming, and this time we find news about two highly anticipated titles from Microsoft / Xbox.

First of all, user  Braldryr from the NeoGAF forums, has published that we will finally have an estimated release date for the expected Halo: Infinite. The reboot of the shooters franchise of 343 Industries will arrive at the end of 2020 to PC and Microsoft consoles, becoming a title that will share the current generation of Xbox with the consoles that are coming. The announcement will arrive with the first real trailer of the game.

On the other hand, Braldryr also spoke of the awaited Age of Empire 4 that is being developed by Relic Entertainment and will be announced for sometime in 2020. The revelation will be accompanied by the first gameplay trailer of this awaited new installment of the series of most acclaimed real-time strategy games in history.

In addition to these two major ads, Braldryr revealed that Microsoft has prepared a new Fable, developed by Playground Games, the first gameplay video of the announced Battletoads, and the release date of The Outer Worlds, the long awaited role-playing game developed by the creators of Fallout for Obsidian Entertainment.

Age of Empires 3: Definitive Edition will be shown at Gamescom 2020 between August 25 and 29