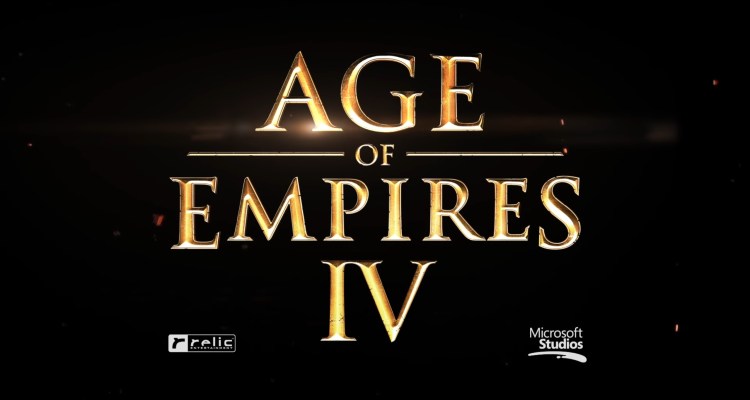 At its conference in Germany, under the Gamescom 2017 Microsoft has just officially announced its new title of the strategy in real time: Age of Empires 4. In collaboration with Relic Entertainment, Microsoft is looking to return to one of its most important titles after an extensive gap of more than 11 years.

For now, the only thing we have to offer is the advertisement trailer, in which an epic cut narrative is clipped over images that refer to the franchise’s past. Classical antiquity, middle ages and the age of explorations sing present in this trailer, but we still do not have a clear indication of what will be the time that addresses the new game. A return to any of these 3? A journey through all these epochs like Empire Earth? Or maybe totally new, for example around the World Wars? Only time will tell.

Age of Empires 4 does not have an official release date yet. The only thing we know is that the game will be a co-production between Microsoft Studios and Relic Entertainment, a house of legendary creation, responsible for successes such as Homeworld, Company of Heroes or the Dawn of War saga.

Age of Empires 4 to Launch on PC in Q3 2021 – New Screenshots, Trailers and First Gameplay Video