Home Games Age of Empires 4 is “designed for 4K” on PC, and integrates... 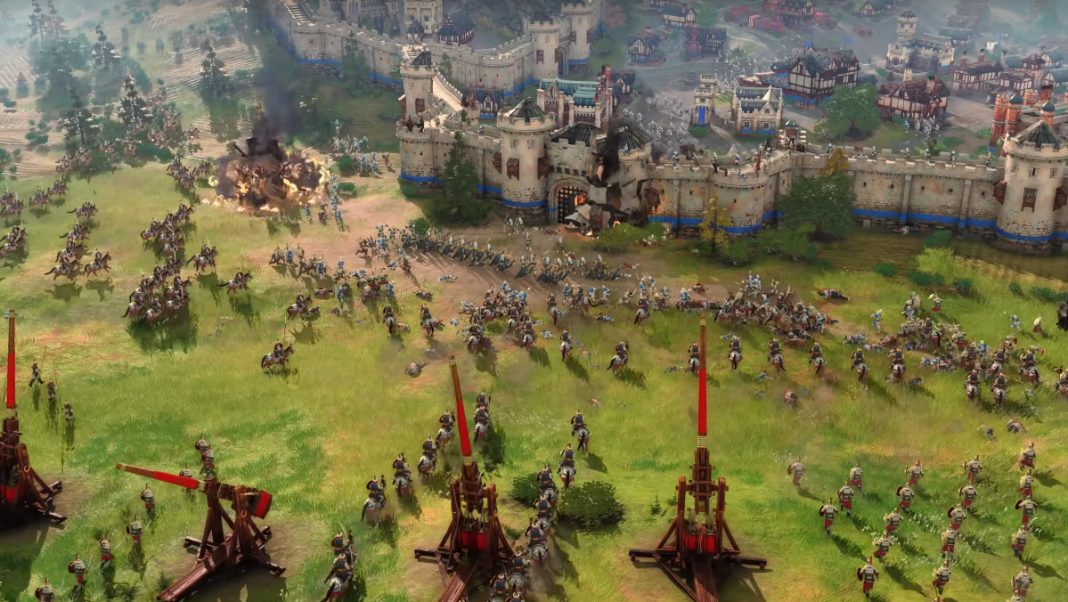 After showing the first gameplay of the highly anticipated Age of Empires 4, Microsoft and Relic Entertainment released “behind the scenes“, a detailed video that reveals more information about the game.

In this video, the director of the game, and the artistic director, release details of great relevance, such as that the title has been designed for a 4K resolution on PC, and this is due to the implementation of high resolution textures that we can Enjoy with views from the air or zooming in to the fullest to see even the smallest detail of any unit.

The developers also claim that they are “doing things that no other RTS has done before” in terms of how Artificial Intelligence responds to players. This same improvement in AI also applies to combat; sometimes AI becomes offensive, and sometimes it becomes defensive, forcing players to approach it. These multiple strategies are designed to keep players alert, and will allow a game to never be the same, simulating that the AI ​​is like any other player we can face on the Internet.