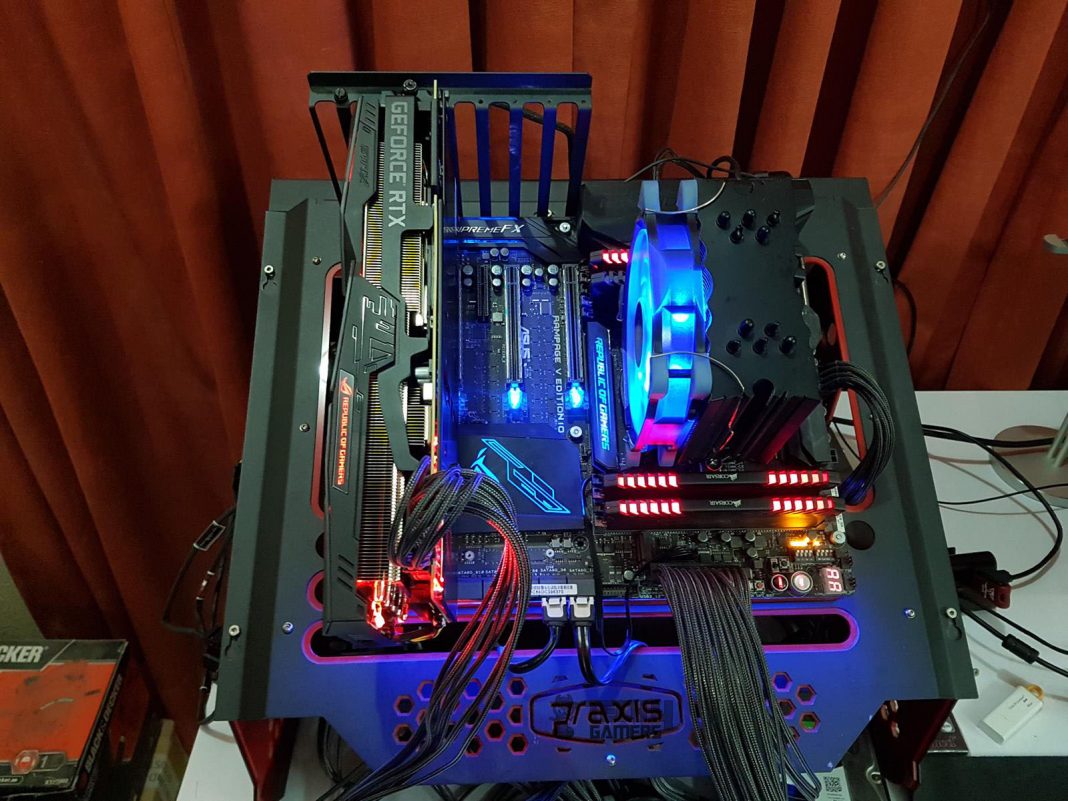 We have tested the cooler on the X99 platform using the 2011-3 socket on the Asus ROG Rampage V Edition 10 motherboard. Here is the installation mechanism: 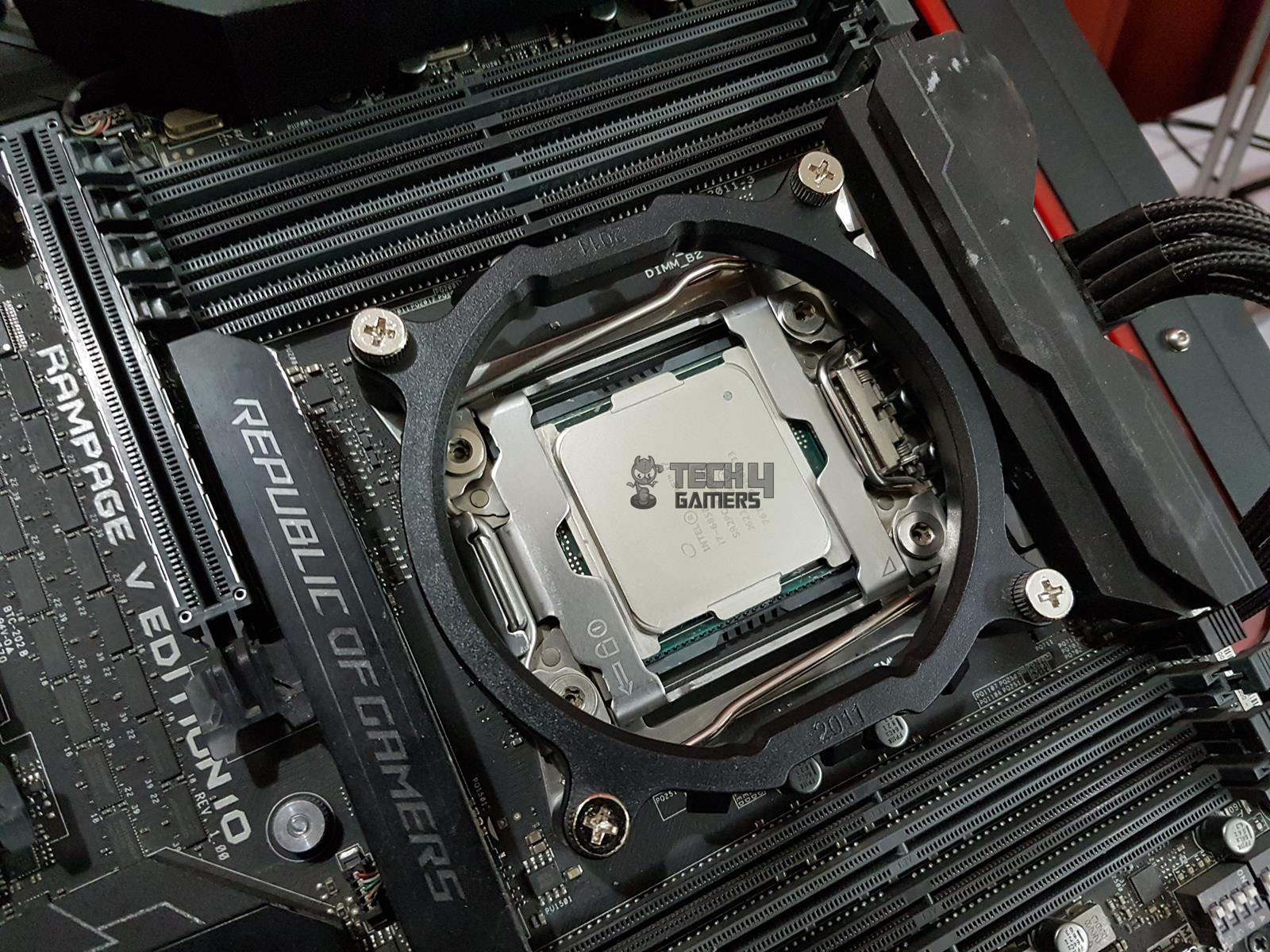 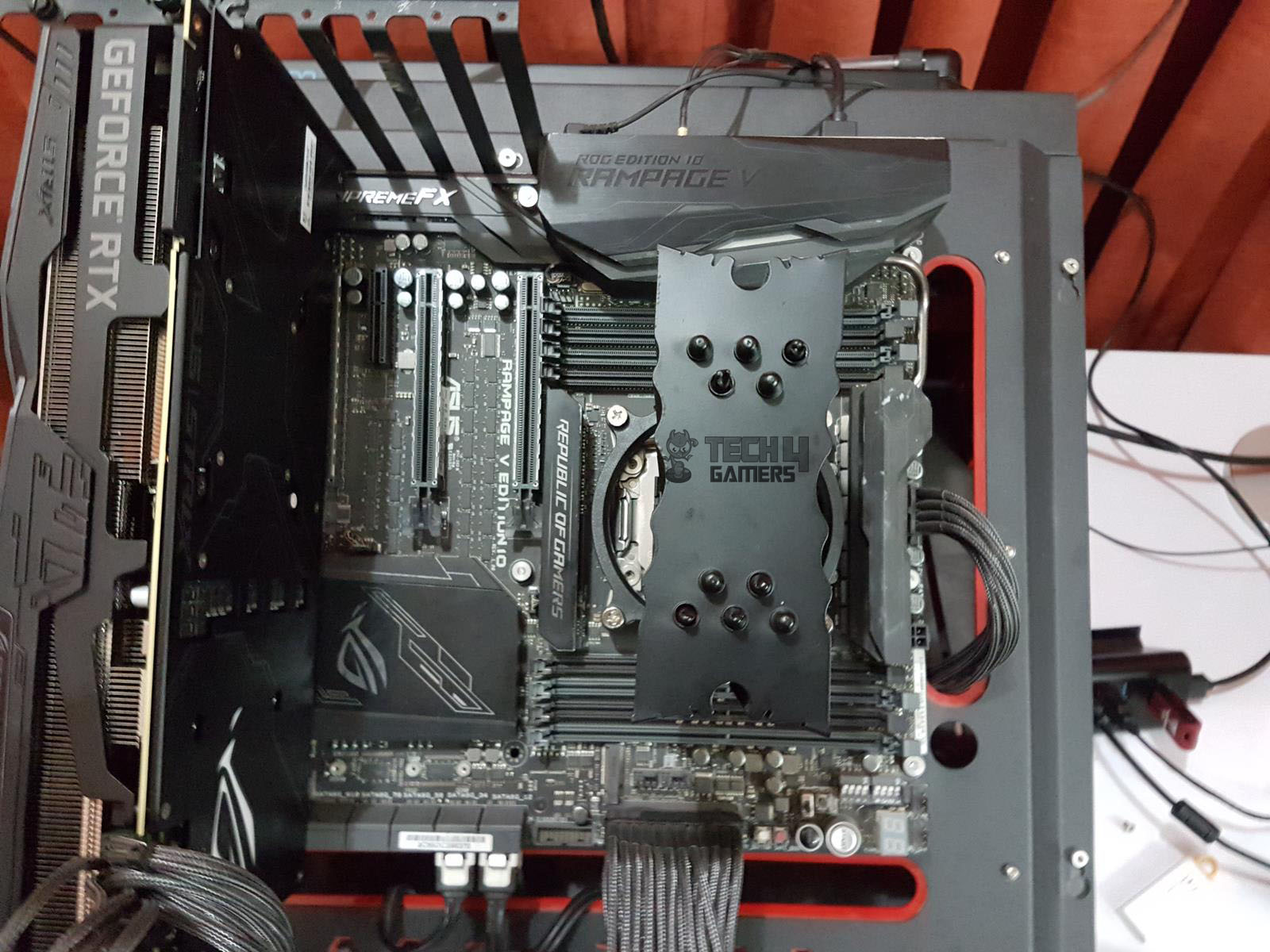 The height of this cooler is 156.5mm. Keep that in mind while selecting the PC Chassis. Given the 73mm of a total thickness of the cooler, it bears a slim profile design making it having a good clearance for RAM. Unfortunately, I ran into a problem when installing it on the Asus ROG Rampage V Edition motherboard as going vertical orientation (standard one) the cooler’s edge was touching the heatsink of the motherboard VRM/MOSFET making it impossible to install it in that manner, This is something I was not expecting and I have to experience any such air cooler on my test bench. Hence, I had to install it in the horizontal layout with a fan throwing the air towards the top of the motherboard. This left me no way to check for the actual clearance of this cooler for the DIMM slots and as expected this orientation was blocking the first slot on each bank of the quad-channel DIMM slots. 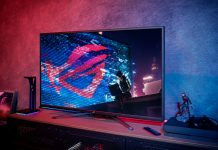