Home News A bug in Windows reduces the performance of Ryzen Threadripper 2990WX by... 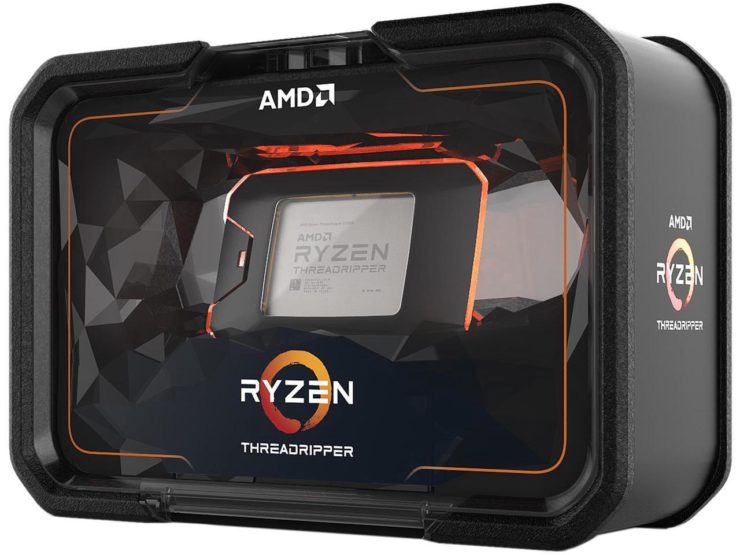 AMD Ryzen Threadripper 2990WX is the most powerful processor in the market that can be accessed by any type of user, a CPU that offers 32 cores and 64 threads of processing at a Base / Turbo frequency of 3.00 and 4.20 GHz. Now, it has been revealed that a bug in Windows 10 operating system is causing performance issues with this processor.

This reduction in performance found by the expert in technology and computing Wendell, Level1Techs. To isolate the problem, he carried out a number of tests using applications that are native to Windows and Linux, and the loss of performance was palpable only in the tests performed in the Windows operating system, while the same system under Linux was really fast. If the problem was the bandwidth of the memory, the performance losses should also have appeared in Linux.

Just in case, he did a second test with the powerful AMD EPYC 7551 of 32 and 64 cores, which also suffered the same performance ballast despite having 8 memory channels. After consulting with other hardware analysts, Wendell finally believes that he has found the problem that is causing the performance regressions, the Windows kernel .

Wendell and another technology enthusiast named Jeremy collaborated to create a utility called CorePrio, which comes to solve problems with the Windows kernel that possibly only used a NUMA node. After this, they say that they automatically got twice the performance in their testst.

This is most likely related to a bugfix from Microsoft for 1 or 2 socket Extreme Core Count (XCC) Xeons wherein a physical Xeon CPU has two numa nodes. In the past (with Xeon V4 and maybe V3), one of these NUMA nodes has no access to I/O devices (but does have access to memory through the ring bus).

If that’s true, then that work-around to make sure this type of process stays on the “ideal CPU” in the same socket has no idea what to do when there is more than one other NUMA node in the same package to “fail over” to.