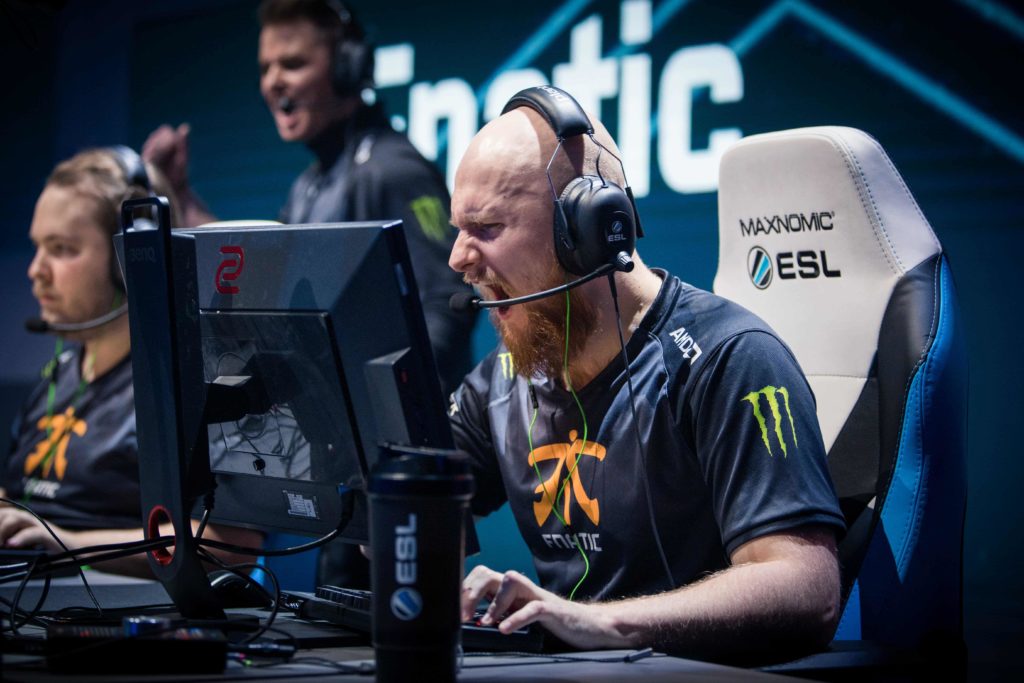 Maybe you’re a young player getting into the game for the first time, or perhaps you’re an gamer looking to return and see what you have missed. Whatever your reason for getting into the world of CS:GO, there is one undeniable truth: this game is hard.

While matchmaking can help stick among players of similar skill levels, the greater truth of the dedicated server structure means that, at some point, you’re going to face down a pro. Sometimes these players come from other games and maintain good game sense, other times they might have been playing Counter-Strike since its Steam release back in 2000.

The result is that you die, often, quickly, and without any means of recourse. So what can you do to close the skill gap? We take a look.. 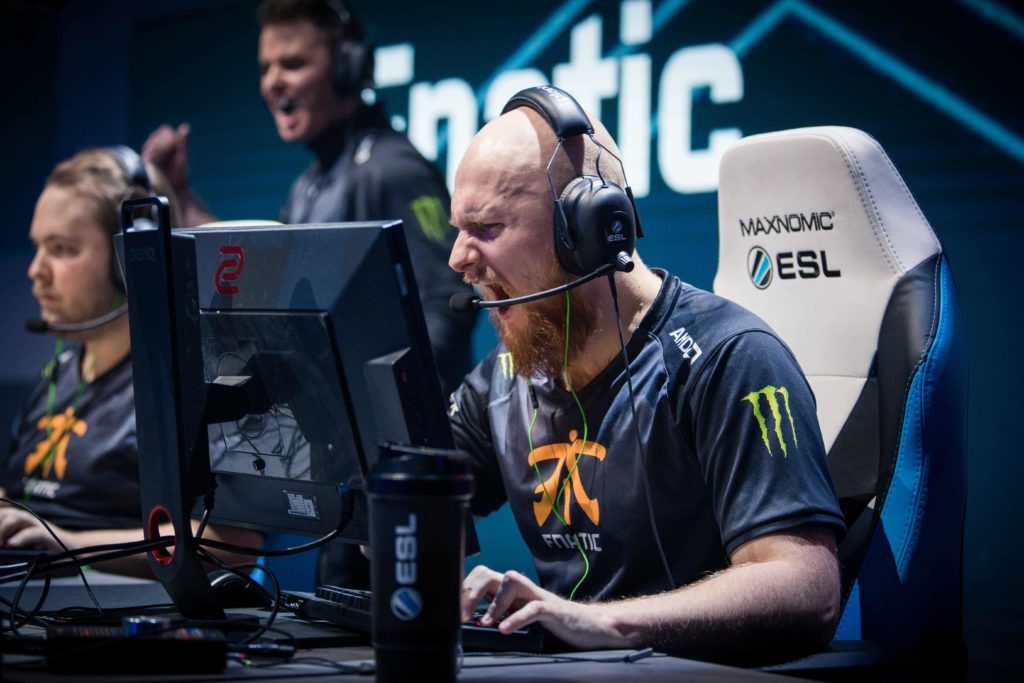 Work on Your Fundamentals

It might seem like a trite suggestion, but that doesn’t mean it’s not true. The best way to get better is to practice, and in this, there are no magic solutions. There are, however, ways to speed up your improvement.

Custom maps are especially useful in this regard, with shooting ranges being a great way to improve your twitch reflexes. We would also recommend checking out basic online tutorials for this reason, as some skills such as flick shots are not immediately obvious just through playing.

The other major components of this are echolocation and map familiarity. Map familiarity is a skill that should improve over time, echolocation, however, is something which requires more deliberate concentration.

For this reason, we would push the idea of headphones as an absolute necessity. Focus on the footsteps of the enemy to know where they are. Take the time to understand the sounds of the different guns to ensure you always know what you are fighting against.

Once you have a solid basis from which to work, you need to see how these look at the highest level. You can do this by checking out any number of major league games that are constantly hosted on websites like Twitch.

It can also be a good idea to bookmark major dedicated sites that go over CSGO odds, team compositions, meta shifts, and important patch information. You will need all of this data to understand how the best reach their position, but you need to understand that emulation is not necessarily the key to success.

Many of the strategies employed by these pros are only possible because they have reached the pinnacle of what is possible, both as individuals and among their team. Attempting these as an amateur or intermediate might be a losing bet, so instead internalize the skills they use to enable these strategies and work toward that.

Coordinate with Your Team

While there will inevitably be cases where you can carry, in most situations it is teamwork which will win the day. In this regard, communication skills are key. If you have a usual team then work on shorthand, and otherwise learn all the lingo which the game has developed over the last two decades.

You’ll also need to keep in mind attitude. Losing your cool and becoming a meme on the internet is never going to work well, and bans and suspensions will only hurt your chances in the long term. Just like with other gaming skills, these can be learned and should be taken very seriously. 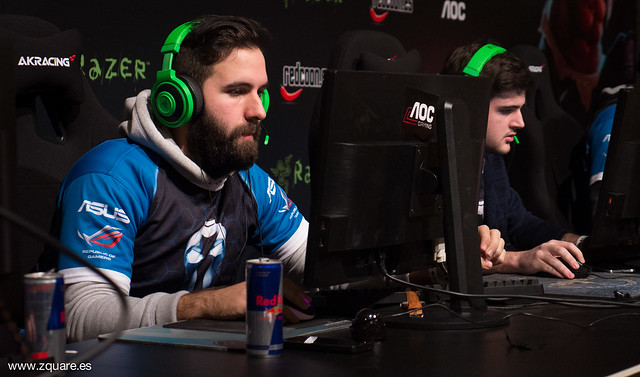 With all that said, it’s time to put it into action. You don’t need to aim for the top but work on these tips and you’ll see a definite improvement in your rank, or among your friends.