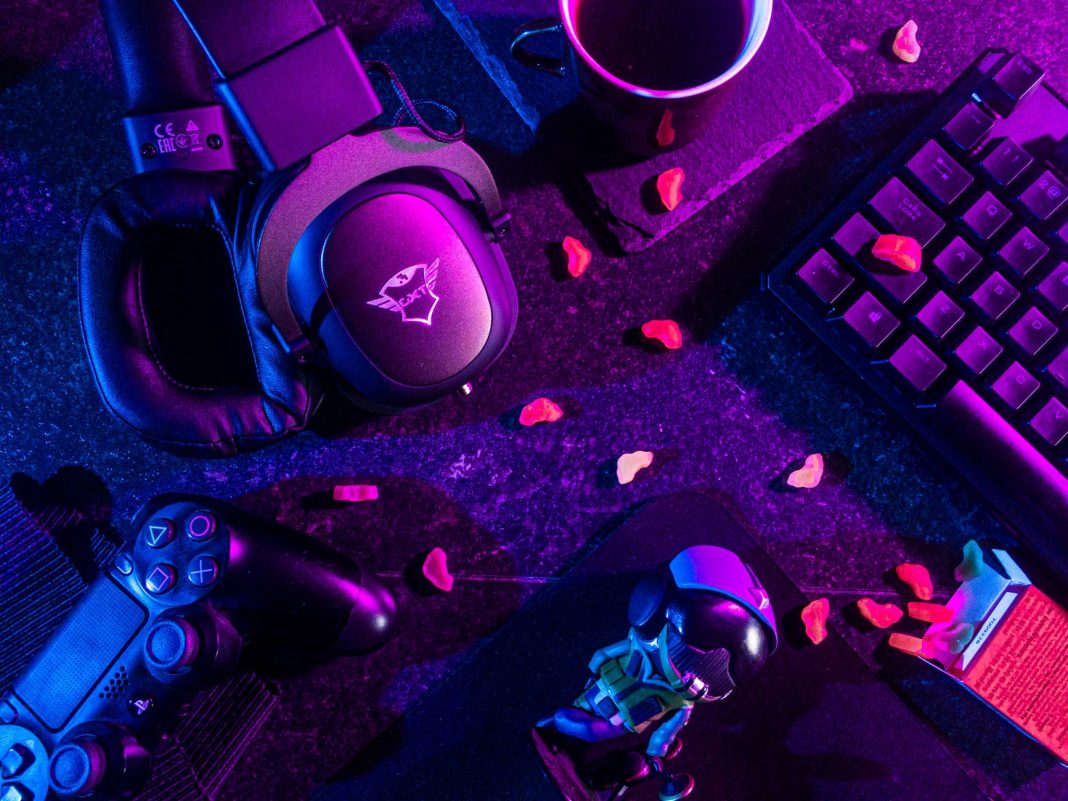 You’ve made your choice: you’re going to be a Twitch streamer, and as any self-respecting nascent gaming star, you need to use the right Twitch streamer equipment.

While we can just go ahead and brag about all the best gizmos and gadgets used by top stars and call it a day –  might as well just stop here and let you hit up CohhCarnage and Shroud directly – we’re going to be a bit more realistic.

Most of you either don’t have enough green fuel to invest in a killer setup, or you’re not convinced that Twitch streaming is what you want. That said, it makes more sense to start small and progress from there when the audience presents itself.

Frankly, streaming is not all about the gear and shiny effects as much as it’s about your personality and what makes you worth watching – of course, you know that content is the king after all, and becoming a top streamer is a journey. That’s why we want to help you figure out the gear you need to provide the best streaming experience for your fans.

A brief note before we plunge into the lists. The equipment we’re recommending isn’t the top-shelf-quality streaming equipment. Finding counterparts that are cheaper or readily accessible where you live won’t impede your streaming quality – unless you’re ordering from wish.

You can also hold on to your budget by relying on what you already have. Perhaps you have a headset with a mic, in that case, you don’t need to splash out for one in the beginner lists. Instead, you can save yourself some greens and learn something in the process by searching for tutorials on making shitty mics sound great. If you’re finally ready to start upgrading from one level to the next, don’t just jump on a complete overhaul. Be smart and replace what will have the most impact for your buck for your Twitch channel.

Twitch viewers don’t always want to see the gameplay – they want to see your face as well. Your face matters – you can play with various facial expressions and humorous reactions to make twitchers love you. This is why the first step in becoming a top stream is investing in a good webcam.

No one wants to tune into your channel only to watch your grainy camera quality. People want quality – they look for 4k HD footage that reveals every inch of your facial expression. And, while this might sound a bit off, it’s annoyingly true.

The new Logitech C922x Pro Stream does just what you need – it records HD1080p video at 30 frames per second so you can expect sharp and vibrant video quality during your streaming sessions.

How do you expect your viewers to know you without hearing your voice? Just so you know, low-quality microphones can often bore viewers to death, making them switch the channel for better audio quality. You can’t explain your gameplay, nor crack a few jokes when your mic frequently cuts out or makes you sound muffled.

To get the most out of your money mart and sound crisper, we suggest using the Blue Yeti USB Microphone. It has several sound modes to experiment and choose from. The Cardioid Mode is best used in gaming as it absorbs sound that comes from directly in front of the microphone. It ensures a minimal background noise, so all the attention will be focused on your voice.

It’s easy to think of a radio station or a recording studio when you see a pop filter. Yet, Dr Disrespect isn’t the only one who needs it. YouTubers and Twitch streamers almost always use these filters with their microphones.

Pop filters are best used to reduce the harsh sound associated with the letters ‘’b’’ and ‘’p’’ as they create an unpleasing popping sound in the microphone which you most definitely want to avoid.

To avoid those popping sounds, we suggest using the AUPHONIX Pop Filter for Blue Yeti Microphones – it’s specifically designed for Yeti mics so it can easily attach on the right arm of the mic for much smoother streaming.

If your microphones lay on a desktop stand, you will immediately notice an inconsistency in your sound. Not to mention you’re more likely to break your back if you need hunch over every time you have something to say. An adjustable mic stand will make streaming easier as you can stay in control of your sound – move the mic as you wish or keep it close to your face as you stream. Check out the InnoGear Microphone Arm Stand for an affordable price and better quality. To use it, you can simply clam the back of the stand onto your table, adjust the microphones as you wish, and voila, you have a much more comfortable and comprehensive streaming session.

A good green screen will put you inside Apex Legends, literally. If you’ve watched your favourite streamers, you’ve probably noticed that they all use the game they’re playing as a backdrop. You can do it too, but not without a handy green screen.

The new Logitech C922x webcam has a background replacement technology, however, it will not always be consistent. Consider investing in a good quality green screen instead of using the webcam.

Check out the Emart Photo Studio Green Screen Backdrop. It’s large enough to add a juicy background to your streams, cover the wall behind you, and even comes with clips for hanging. However, don’t forget that you can always use a smaller green screen if this one is too large for your streaming room.

Keep in mind – the choice of your streaming equipment depends entirely on your goals, not a blind quest of quality. Go for the starter pack if you’re simply willing to try out your first streaming session.